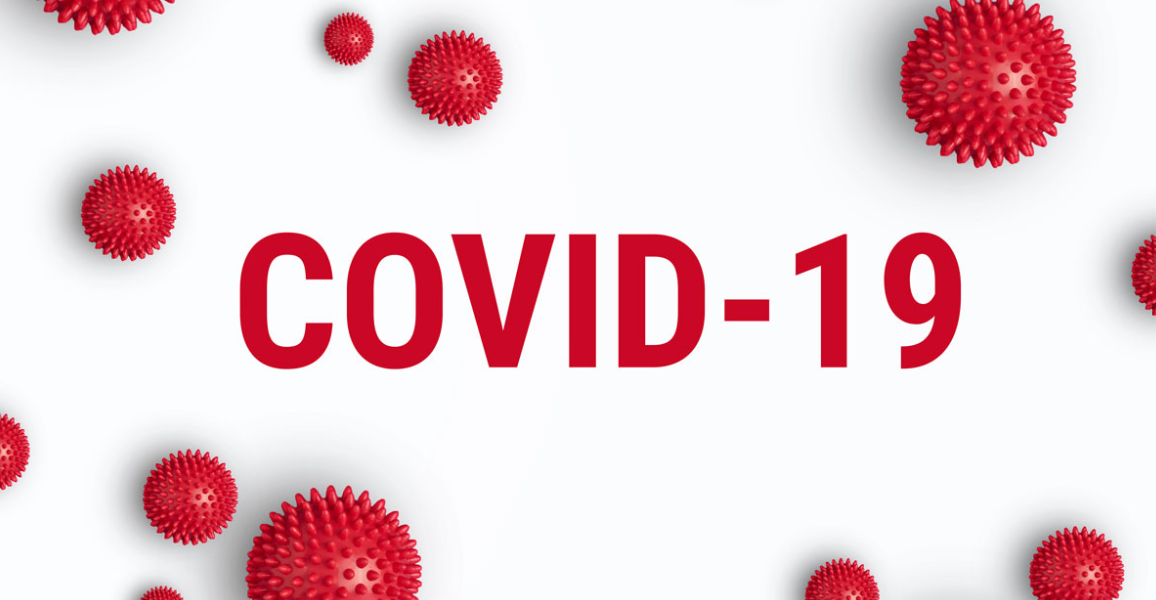 The government has advised against all unnecessary social interaction. This obviously has an enormous impact on us as a club. We want to keep the club open as exercise is good for all of us, but, on the basis of the latest LTA advice, we are taking the following actions with immediate effect:

The clubhouse will shortly be closed until further notice. This means that there will be no toilet facilities at the club and floodlights will not be accessible.

In line with government advice on social interaction official club mix-ins have been suspended. Members are of course free to organize their own social groups to play.

The ballot and barbecue planned for 26th April has been cancelled. A further email will go out in the next couple of weeks to those of you who have opted in.

Use of courts at the club

The courts are open as normal and we hope that these actions will enable us to keep the club open. The situation is developing daily and we will update you on any new developments by email and via the club website. Finally, we ask everyone to respect the health and safety of their fellow members and think carefully about how they use the club.

Do NOT come to the club if:

How Steep LTC members can Opt-In to the Wimbledon Ballot

Possible Exercise Programmes for the over 50’s